What is the USPSTF and How Can Physicians Impact Final Recommendations?

The U.S. Preventive Services Task Force (USPSTF) is an independent group that is composed of national experts in prevention and evidence-based medicine. The group makes recommendations that have significant impact on practice guidelines as well as reimbursement. Other governmental organizations such as the AHRQ are responsible for the scientific, technical, administrative, and dissemination support following release of the recommendations

Focus of the USPSTF

Background of the USPSTF

The USPSTF Grade Definitions After July 2012

Because no direct evidence compares different screening tests, and because local resources or patient factors may influence feasibility of different screening strategies, the USPSTF is unable to determine which tests are unequivocally “better” or “worse”

The USPSTF Releases Information via Email and/or Social Media

Sign Up to Receive Emails from USPSTF
USPSTF on LinkedIn Cervical Cancer Screening Guidelines: The Role of Pap and HPV USPSTF Guidance: When to Use Medication to Reduce Breast Cancer Risk 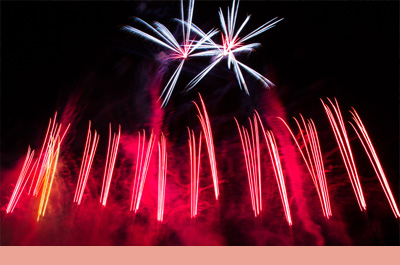 Aspirin Treatment for Women at Risk for Preeclampsia – ACOG, SMFM and USPSTF Recommendations