NY state has passed legislation that prohibits the performance of a pelvic examination on an anesthetized or unconscious patient without the oral or written informed consent specific to the pelvic examination by the patient or a patient representative. According to the NY law, the performance of a pelvic examination must be within the scope of care for the surgical procedure or diagnostic examination scheduled to be performed on the patient and the patient has already consented to such care. Performance of such exams without consent would be considered professional misconduct for both performance and supervision domains. Exceptions are made for medically necessary diagnostic or treatment purposes when the patient requires immediate medical attention and an attempt to secure consent would delay treatment, thus increasing risk to the patient’s life or health. New York is one of a minority of states with such legislation. Other states without such legislation claim that either there is evidence lacking that this practice is indeed occurring or that hospitals already have consenting procedures in place.

In 2005, the Association of American Medical Colleges had deemed “performing pelvic examinations on women under anesthesia, without their knowledge or approval …unethical and unacceptable.” In 2011 (reaffirmed in 2017), ACOG released a committee opinion that states explicitly

Pelvic examinations on an anesthetized woman that offer her no personal benefit and are performed solely for teaching purposes should be performed only with her specific informed consent obtained before her surgery.

Despite the above guidance and years of concern, reports still surfaced that this practice was ongoing, triggering legislative action. While performing pelvic exams without consent has been deemed unacceptable by professional colleges and state houses, proficiency in the performance and interpretation of a pelvic exam is still a requisite medical skill. In certain clinical scenarios, a thorough gynecologic assessment may be lifesaving. Therefore, many medical schools have moved toward paid volunteers or pelvic trainers to ensure that students receive adequate training.

A billed was passed in Florida (2020) that prohibits practitioners and medical students from performing pelvic examinations on patients without written consent from the patients or the patients’ guardians. This applies beyond a setting that would require anesthesia. ACOG has responded to the bill and states

While this legislation may have been well intended in its original form, it was changed very late in the legislative session to broaden the original intended scope

Want to hear about the latest clinical summaries via ObG Insider?

Get Your Free e-Newsletter » 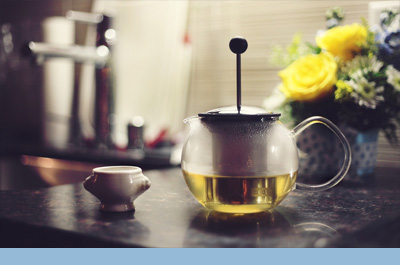 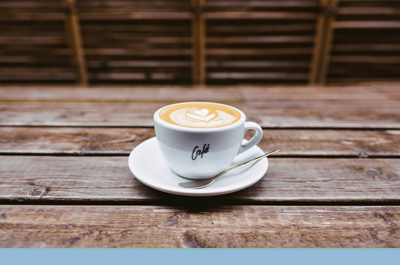 Does Presence of Senior Obstetricians Impact Mode of Delivery?