About Us Contact Us Login ObGFirst
The Genome
CMECNE

This activity is intended for healthcare providers delivering care to women and their families.

After completing this activity, the participant should be better able to:

1. Discuss the ACOG and SMFM recommendations for fetal aneuploidy screening
2. Describe the screening performance of NIPS and how to follow up on a negative or positive screen result

Disclosure of Conflicts of Interest

Postgraduate Institute for Medicine (PIM) requires faculty, planners, and others in control of educational content to disclose all their financial relationships with ineligible companies. All identified conflicts of interest (COI) are thoroughly vetted and mitigated according to PIM policy. PIM is committed to providing its learners with high quality accredited continuing education activities and related materials that promote improvements or quality in healthcare and not a specific proprietary business interest of an ineligible company.

Faculty: Ashley Comfort, MD, has a financial interest in Pfizer and has no other conflicts of interest to disclose.

Method of Participation and Request for Credit

Fees for participating and receiving CME credit for this activity are as posted on The ObG Project website. During the period from through , participants must read the learning objectives and faculty disclosures and study the educational activity.

If you wish to receive acknowledgment for completing this activity, please complete the post-test and evaluation. Upon registering and successfully completing the post-test with a score of 100% and the activity evaluation, your certificate will be made available immediately.

For Pharmacists: Upon successfully completing the post-test with a score of 100% and the activity evaluation form, transcript information will be sent to the NABP CPE Monitor Service within 4 weeks.

In support of improving patient care, this activity has been planned and implemented by the Postgraduate Institute for Medicine and The ObG Project. Postgraduate Institute for Medicine is jointly accredited by the Accreditation Council for Continuing Medical Education (ACCME), the Accreditation Council for Pharmacy Education (ACPE), and the American Nurses Credentialing Center (ANCC), to provide continuing education for the healthcare team.

Postgraduate Institute for Medicine designates this enduring material for a maximum of 0.75 AMA PRA Category 1 Credit(s)™. Physicians should claim only the credit commensurate with the extent of their participation in the activity.

The maximum number of hours awarded for this Continuing Nursing Education activity is 0.75 contact hours.

ACOG/SMFM released a new practice bulletin (August 2020) that addresses prenatal screening for fetal chromosomal anomalies. The guidance clearly states that both aneuploidy screening and diagnostic testing “should be discussed and offered to all patients regardless of maternal age or risk for chromosomal abnormality”

NIPS is a blood test that utilizes cell-free DNA technology (cfDNA) to predict the risk for fetal genetic disorders during pregnancy. In 2011, NIPS was introduced as a screen for T21 (trisomy 21 or Down syndrome). Today, NIPS cover the most common aneuploidies (T21, T13 and T18), as well as sex chromosomes and may also include some microdeletions and single gene genetic disorders

How Does It Work?

What Disorders Are Included?

The preferred nomenclature is NIPS (‘S’ for screening) to emphasize that this test is used for screening only and not diagnostic. Cell-free DNA (cfDNA) is also commonly used with an understanding that the DNA is derived from placenta and not the fetus. NIPS utilizes next generation sequencing and bioinformatics algorithms to look at the DNA fragments in the mother and fetus, as a way of determining the likelihood of certain genetic conditions in the fetus.  While there are multiple panels available, there is consensus regarding the clinical utility of NIPS screening for T13, T18 and T21. Patient education, especially around the concept of positive predictive value (PPV) is a priority. Calculator tools are available from professional societies (see ‘Learn More – Primary Sources’ below) or ideally laboratories should be able to provide obstetric professionals with real world test performance results.

Note: NIPS is a screening test and not diagnostic | Regardless of PPV, screen positive results require patients be offered invasive diagnostic testing to confirm results

Reasons for a False Positive Result

Follow-Up for ‘No Call Result’

Note: It is preferred that the laboratory report the fetal fraction

In addition, the ACMG

Laboratory requisitions and pretest counseling information should specify the DR, SPEC, PPV, and NPV of each CNV screened. This material should state whether PPV and NPV are modeled or derived from clinical utility studies (natural population or sample with known prevalence).

Analysis of cell‐free DNA in maternal blood in screening for aneuploidies: updated meta‐analysis

Screening for trisomies by cfDNA testing of maternal blood in twin pregnancy: update of The Fetal Medicine Foundation results and meta‐analysis

Prevalence of recurrent pathogenic microdeletions and microduplications in over 9500 pregnancies

GHR: What is noninvasive prenatal testing (NIPT) and what disorders can it screen for?

Take a post-test and get CME credits

Now You Can Get ObG Clinical Research Summaries Direct to Your Phone, with ObGFirst

< Previous
All The Genome Posts
Next > cfDNA vs. Routine Screening – How Do They Compare? 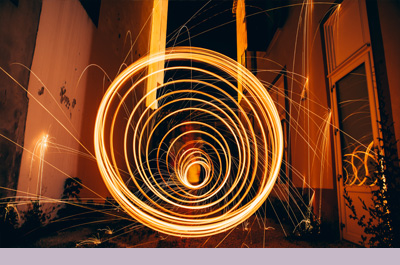 Should Amniocentesis or Chorionic Villus Sampling Be Offered to All Pregnant Women? 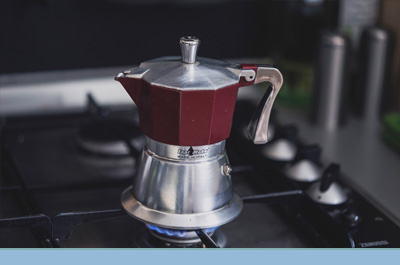 What Is the Best Follow-Up Diagnostic Test After a High-Risk NIPT Result? 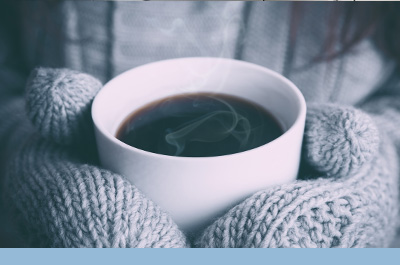 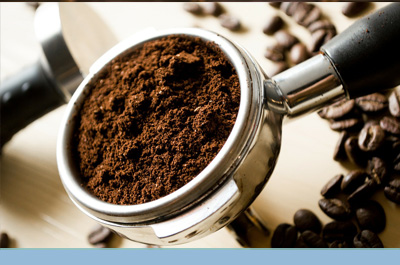 Do Women at Increased Risk for Down Syndrome Following Standard Screening Prefer NIPT or Invasive Testing?