ACOG, MFM, Society for Obstetric Anesthesia and Perinatology, American Society for Anesthesiologists and the Society of Pediatric Anesthesia have released a joint statement in response to a retrospective study (Qui et al. JAMA Pediatrics, 2020) that suggests an association between epidural anesthesia and autism. The joint statement states  that this study “…does not provide credible scientific evidence that labor epidurals for pain relief cause autism.”

…if anything, epidurals improve maternal and neonatal outcomes

…five medical societies that represent more than 100,000 physicians want to assure the public that an association between a mother’s use of epidural analgesia during childbirth, and her infant’s risk of developing autism does not imply causation

Such complications as prolonged duration of labour, fetal distress, fetal malposition and assisted vaginal delivery are also known to be associated with an increased request rate for epidurals. It is possible therefore that birth complications are actually the hidden factor linking epidurals and autism

Position Statement from the Canadian Anesthesiologists’ Society (CAS), the Society for Obstetrics and Gynecology of Canada (SOGC), and the Canadian
Paediatric Society (CPS): Lack of evidence that epidural pain relief during labour causes autism spectrum disorder

Royal College of Anaesthetists: No evidence that labour epidurals cause autism

< Previous
All Alerts Posts
Next > 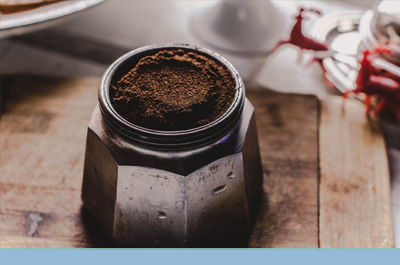 Epidural Timing: The Earlier the Better? 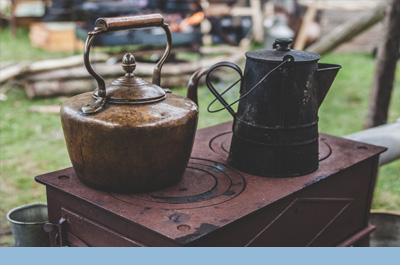 Cochrane Review: What are the Risks and Benefits of Epidural Analgesia During Labor? Does Epidural Anesthesia Impact the Second Stage of Labor? 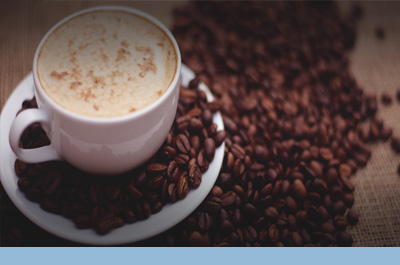