Levels of Evidence – How to Rate the Quality of a Study

The major goal of the USPSTF is to provide a reliable and accurate source of evidence-based recommendations on preventative services. The overarching question that the Task Force seeks to answer for every preventive service is whether evidence suggests that provision of the service would improve health outcomes if implemented in a general primary care population

Assessing the Quality of a Study

The concept of ‘levels of evidence’ follows the NAM standard that quality of evidence should be an integral part of medical guideline development. Note that the NAM does not prescribe a single rating system. Different professional bodies may use different scoring systems. What is important is that ‘levels of evidence’ be readily apparent to the guideline reader. The same approach can be used when reviewing a paper.

Assess the quality of a study by asking 3 basic questions:

Level II-2 Evidence – observational study – no intervention by the researchers

(b) Case control studies – these are ‘retrospective’ studies  – which means that the events or interventions being studied have already taken place in the past and the outcome of interest drives the design, rather than the exposure (see cohort study, above) Cross sectional studies – At any given time, what is the exposure and outcome?

“Level of evidence” is a standardized way to determine the quality of a research project, which is based on study design. Clinical trials are ‘interventional’, if researchers intervene and are the highest level of evidence, followed by lower levels of evidence where observational approaches are used and ‘nature is allowed to take its course’.  Ultimately, the goal of any such rating system is to help clinicians provide evidenced-based care to patients and aid in public health policy.

Introducing the “Level of Evidence” to Obstetrics & Gynecology

Want to hear about the latest clinical summaries via ObG Insider?

Get Your Free e-Newsletter »

All Your Practice Posts
Next > 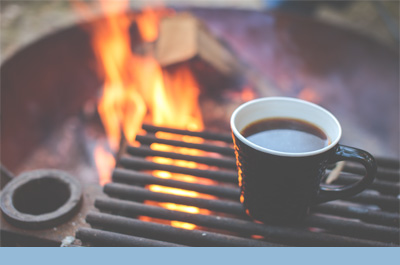 Results From the Landmark Trial on Tranexamic Acid for Postpartum Hemorrhage 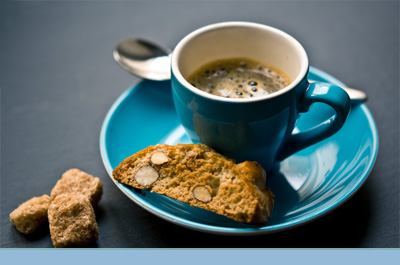 Results of the DiRECT Trial: Can Weight Loss in a Primary Care Setting Achieve Remission of Type 2 Diabetes? 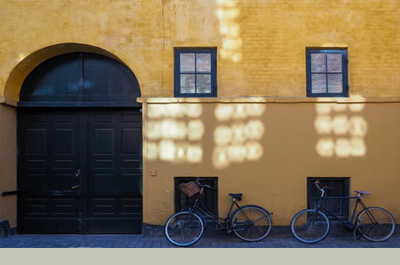